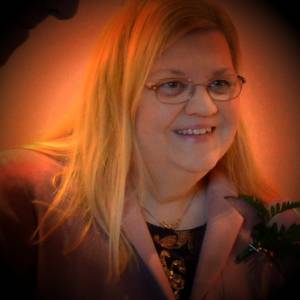 We visited Aysgarth Falls today - most impressive with thundering water. I'm sure they don't usually run so fast in the summer. We had some lunch in the cafe in the visitor centre and then had a walk to the Upper Falls and the mill - where I bought all the holiday gifts in the shop there. We then went back through the car park and through the woodland to the Middle Falls, which were the most impressive. We gave Lower Falls a miss as Paul and I were running out of energy. Stuart then drove us on to Hawes, where we intended to do some grocery shopping, but we couldn't park anywhere near the shops as it was so busy. I took a photo of the beautiful green hills from the car on the way to Hawes. (It's so strange not to have a shop anywhere near and no large supermarket! There is apparently a Tesco somewhere around, and I will have a look online to try and see where it is!)

What a beautiful area to be in though, even though it's so cold that I wore thermal trousers and a fleece and coat and felt as though I needed gloves!