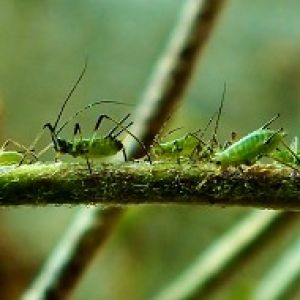 Today we drove to Lake Constance, as it was our last day at this apartment. On the way, I spotted a Zeppelin out the car window, which was rather exciting. When we arrived, we walked over the bridge to the island. After walking around for a bit, we found a nice spot to have lunch, overlooking some of the lake (the lake is bigger than Jersey!).

There were lots of soldiers wandering around, Dad thought they might be peacekeepers. When we finished lunch, we walked around the island, staying as close to the water as we could. There was an old lighthouse, and several towers with multicoloured tiled roofs.

Then, after exploring for a few hours, we walked back to the car, and drove over to Bad Wurzach. This is where deportees from Jersey were taken. It was amazingly hot, worse than any previous day, so after getting some maps from tourist info, we went looking for somewhere to buy some cold drinks. We passed the place where the deportees were kept, so we had a look. There was a tour guide waiting outside, and he offered to take us on the tour. It was very interesting, and as it was cooler inside we forgot how thirsty we were. Then we got drinks from the bakery, and went for a walk through the woods, which were full of tiny mozzies, and so whenever we stopped to photograph anything, we would be relentlessly bitten by them. We saw lots of dragonflies, and an amazing fly with bright iridescent eyes, which kept landing on our hats, but not long enough for us to photograph it. We left the woods rather hurriedly, and got back to the car.

Extras:
Tower with a nice roof
The Harbour entrance
Grebe with chick