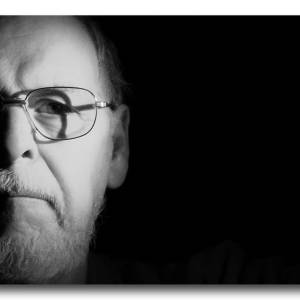 View from our Caravan front window

How lazy is that to get a Blip? just stand on the doorstep and shoot! taken just now at 6:00 PM as the sun is getting low and the shadows begin to lengthen, the perfect time of day to capture Berwick on Tweed, the Bridges and the river.
This is well worth reading
Berwick's Story
especially the amusing part about Berwick being at war with Russia till 1966, when a treaty was signed

"A peace treaty was only finally signed by a Russian diplomat and the the Mayor of Berwick in 1966. As the mayor said at the time: "You can tell the Russian people that they can now sleep peacefully in their beds".
Mad, but i love it! do read the story on the link!