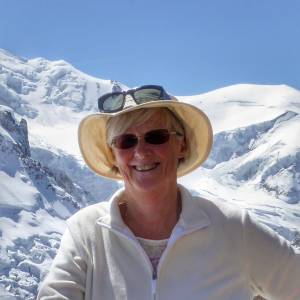 The view through the arch

An emergency trip to St Andrews this morning .... well it was either that or play a round of golf in the cold .... no contest really!

Back in Elie to watch Scotland v Italy and then on the journey back to Glasgow we listened to the France v Wales match .... what a final ten minutes or so.

The Cathedral of St Andrew is a ruined Roman Catholic cathedral in St Andrews. It was built in 1158 and became the centre of the Medieval Catholic Church in Scotland. It fell into disuse and ruin after the Catholic mass was outlawed during the 16th century Scottish Reformation. It is currently a monument in the custody of Historic Scotland. The ruins show that the building was approximately 119m long, and is the largest church to have been built in Scotland.