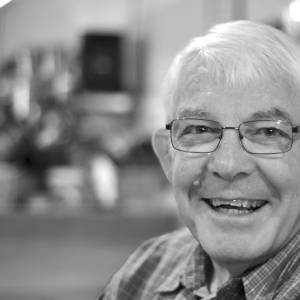 BLIP MEET AT THE HOLLOW....

... Wombat Hollow that is!! Barb and CCN do put on quite a shin ding as seen in the first extra.

Sixteen Blippers arrived from all quarters to join dollykgray from Austria and Treehugger from Victoria who had travelled to join Walking Wombat and CCN at the Hollow.

Also pleased to say three new Blippers have joined the Blackheath Blipper contingent, and you can see in the second extra we are a "mad lot"!!

My coup for the day was catching Trisharooni the renowned street photographer at her own game!!! Think I have a bit to learn from her!!

We also celebrated Hobbs's birthday as shown in Skaters blip

Check the tag "WWMEET" for all the action and fun.

Thanks again Barb and CCN for a top day

Enjoy, and have a look in LARGE