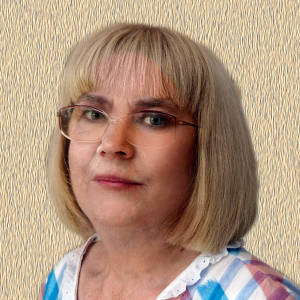 Darling Buds of May

We left home early this morning as KG had an appointment at The Royal Gloucester Hospital .. This all went well and he had good news that he doesn't need to o back for 6 months.  After we left I had to drive back (I hate driving where I don't know where I am going.  We called into a fabric shop in Quedgeley on the way back and I indulged.  We lost the signal on the phone and had to ask directions.  After having spent some money KG said did I want to go via the M5 or the A38.  A38 I said but unfortunately I ended up on the motorway and to be fair it was fairly painless.  On to the health centre to see if we could get an appointment  - yes 3.20.  So home for a while and then off to order some fence panel and to the doctors.

I took my blip early this morning and just as well as there hasn't been much time since.   The weigela are just coming out and I liked the buds and flowers together.

Another bright sunshiny day but still cool in the wind