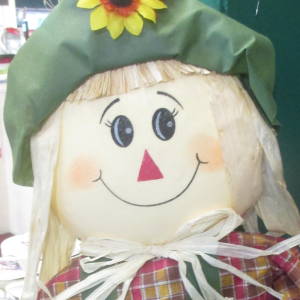 Waking over the Leeds and Liverpool Canal on the bridge at Finsley Gate road Burnley.
Known as the straight mile, although it is just short of a mile, the Burnley Embankment or Burnley ‘Val’ is a stark contrast to the winding natural contours of the rest of the canal.
The embankment was costly and difficult to build, so why did they?
It was built across the Calder Valley to avoid the need for a series of locks, which would only slow boats down and thus industrial production. This innovative embankment above the rooftops was constructed as a result.
To the untrained eye the Burnley Embankment appears at first glance to be very unremarkable. Despite this it is one of the seven wonders of the waterways.
The embankment