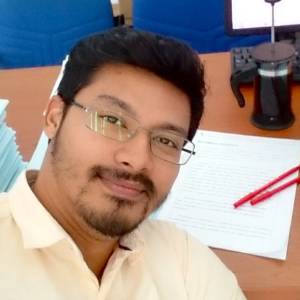 Malacca, awarded UNESCO's World Heritage Site, is a melting pot of several cultures different from the rest of the country. The early arrival and settling of the Chinese created something unique that merged Chinese and Malay cultures, not the cultural appropriation so common today but a distinct identity. The snacks, we call "kuih", are so good that they are commonly found along the west coast; I for the longest time though they were just Malaysian snacks.

Featured here is the Baba Nyonya Museum along the quaint streets of old Malacca town which never gets a break from tourists. Baba is the word used to call a male person and Nyonya the female member of this Chinese-Malay ethnicity. They speak a slightly varied version of Malay, dress in Chinese clothes that appear Malay and eat Malay food that taste Chinese. It's all a bit bewildering, if you are used to Chinese and Malay culture separately. The museum stands here as an acknowledgment that this culture is in a way disappearing as it assimilates more mainstream Malay identities and ways, which is a shame really since I personally find diversity exciting.