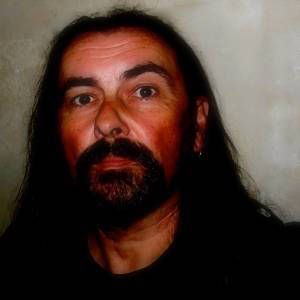 This memorial, outside Glasgow's Central station, was erected in 2001 in memory of the firemen who have lost their lives in Glasgow and the West of Scotland. In particular, on May 29 1960 during the Cheapside docks fire, when 19 firemen were killed.
The statue took on a new significance in October of 2001 when more than 200 Glasgow firemen gathered at the statue in the centre of the city to pay tribute to the US firefighters who were killed in the Twin Towers catastrophe on 11 September.