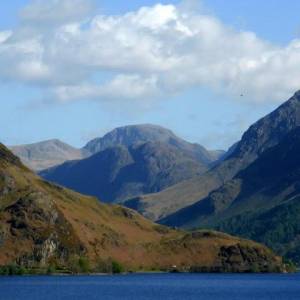 Reputed to be the smallest prison in the world, Sark's jail was built in 1856. It can house two inmates at a push and is still used for overnight stays. With crime virtually non-existant on such a tiny island, it was surprising to learn that someone was actually locked up last year.

Judicial powers allow a prisoner to be held for a maximum of two days. If the crime is severe enough to warrant further punishment, the offender will be sent over to Guernsey.

The prison stands next to the island's Tourist information Office, and is quite an attraction in its own right!