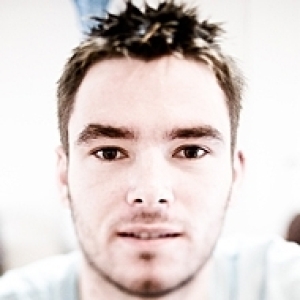 Life thru a blippin' lens

I wish I didn't have to show this blip tonight. I'm gutted. Here's the story...


Finished work as normal and went along to pick up my friend Debbie to give her a lift home cos there's been problems with her car recently and she has been having to get the bus. She stays about 5 mins away from me and I've known her since school so I've always gave her a lift home from work when needed.

We were coming up Howdenhall Road and that's when it happened. This woman was in the bus lane and cut right in front of me (according to Debbie, without indicating). It all happened so fast. I went right into the back of her.

It's a total nightmare. My wee car is all bashed at the front, and her has a few scratches on the bumper at the back.

I phoned my Dad straight away and he came right away. I was in total shock and was shaking, but I was alright, so was Debbie and the woman with the old clapped out Mazda.

My Dad said that the insurance company would blame me, cos I went into the back of her (even though she cut in front of me).

Luckily she was cool about it and is fine for settling without contacting the insurance companies, which is good cos only being 20, my insurance would shoot right back up and I would lose my 2 years no claims.

The woman is going to ger her car checked over and let us know if it's anything more than getting the bumper repaired/getting a new one.

Looks like I'm going to need to get a new bumper, a panel beater for my bonnet (it's a wee bit bent) and my air bag reset.

I've been driving for 2 and a half years now and I'm quite a careful driver, I can't believe this has happened to me. I'm just gutted.

I'm supposed to be going to Blackpool for the weekend with Jaz next Friday, looks like that might be up in the air if my car isn't sorted out in time. My Dad reckons it will be, and that I am thinking its worse than it is, but at least everyone is ok, which I suppose is the main thing, but its no cancelation looking at my bashed in car.