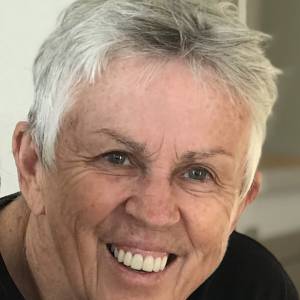 Well honestly, I couldn’t believe what I was seeing, and yet there they were. The Gang Gangs, Wilma the Wallaby and a Rosella who decided to “Photo Bomb” the shot. Was this all happening so that I could take my mind off the fact that we had to say Au Revoir to our three Amigos. I say “Our” Three Amigos because after a week of hosting them at Wombat Hollow we felt like they really belonged here. They were the most wonderfully obliging House Guests and were so excited when we announced the itinerary for them each day. We’re going to enjoy following their journey around the world and their next stop is Newcastle where Jensphotos will be hosting them for a few days. We know they’re going to love Jen, Hamish and Poppy. Can’t wait to see what those six get up to.

I have added two extra photos tonight. The first is one of the 3 Amigos saying their final farewell to Wombat Hollow and the second is another amazing capture of our little Wallaby enjoying the sight of the female Gang Gang drinking at the lower water bowls. These photos of the birds and the Wallaby communing are a first for us and we will cherish them.