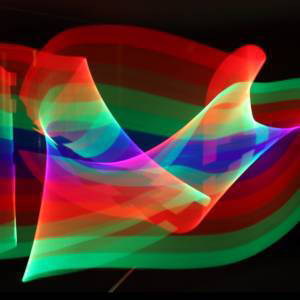 Who You Lookin At?!

Oh, which pic to use? This cheeky boy won, he followed us along the beach. (MIL says they're known as silkies in Scots)
1st extra was taken when we went for the Saturday paper & ended up in Findhorn, walked along the beach and could hear the seals (silkies) 'singing', when we turned the corner we saw 2-300 at least, on a sandbar. I got a fright as I stepped in some quicksand on the way over to blip them and nearly lost a shoe!
2nd extra I think is funny as there's a wee man with a barrow hiding, think he's digging for mussels.
3rd is granny's new visitor, wanted a shot on the kids' trampoline :)