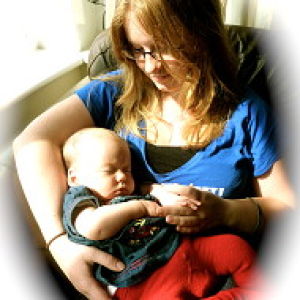 Ellie as Meredith in our newest in-the-making Everside film, Parent Trap The Musical. Thursday late afternoon and evening involved a lot of fun movie-making and dance routines, including the rather seductive Meredith being a 'backing dancer' with Stan as Chessy (oh yeah...) for Shannon as Annie as Hallie (you confused as I am?) singing Selena Gomez's version of Cruella De Vil (explanation for usage of Selena Gomez's voice - it's a female vocal without disney characters talking in between the lyrics...).
Fun and odd evening ;)