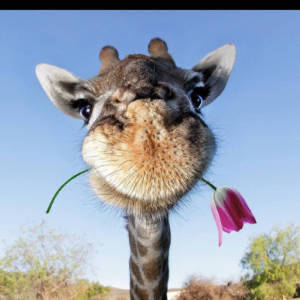 Met up with my lace ladies for lunch today - we always find so much to chat about (probably because I’ve known them for around 20 years!). We had decided to go and see the film “The Guernsey Literature and Peel Pie Society film, so thought we’d meet early for lunch :)

Good film (although I always seem to have a little shut eye through the middle of a film but I don’t think I missed much), good story line and well acted. It appears that I got in for senior rate - I’ve still got just over 3years to go until I’m 60 so don’t know if I should be offended (she didn’t ask for any ID)!