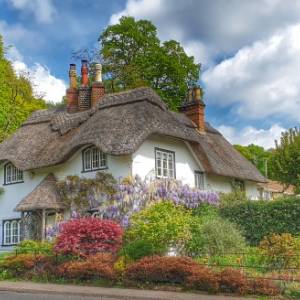 My first ever sighting of a wild Tawny owl!!

Sadly this visit has been tinged with sadness.

He/she looks rather worse for wear. Poorly eyes. Plumage and didn't move despite us being up too close!!

You shouldn't be able to get close to a healthy wild owl!!

Unless it is poorly.
A captive bird that has been released.

This owl has been topic of conversation over the past few days on a few Facebook groups.

They said they would send someone out to check on this owl!!

I personally think it's location has been shared to much on social media. Togs are disturbing it!!