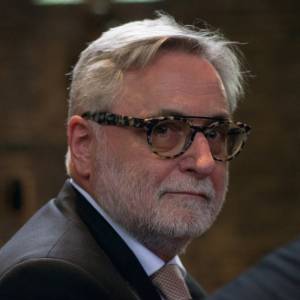 Spring and Summer Fashion for 1847

It was almost midnight and I needed a blip. Made a picture of my room during a very short lunch break. Just in case I forgot later in the day. It was no good. So I took this one.

This is an original engraving that was used as a sort of catalogue for men's fashion in Victorian times. I have a few more, but not enough wall. Most were thrown away after the season. Who wants to keep old catalogues? We don't bother now, and neither did anyone then. This one and a few others were found behind a cabinet of a 180 year old Taylor shop in Liverpool after it closed down.