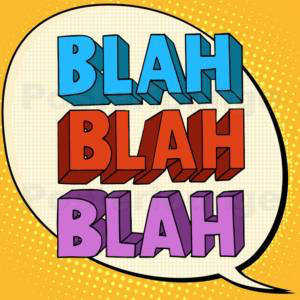 I gain possession of my recently purchased flat next Saturday. That doesn't mean that the flat is new, au contraire, it has been rented out for the past several years and the current tenants have a contract until next Friday. This morning, after a planning meeting over a cuppa in Waitrose cafe, my plumber and I ventured into said flat to do some sizing up. Several words spring to mind as I remember the scene of devastation we entered - or was it just me who was devastated?! - but the one that is first over the line is 'bombshite' because that's what I wrote in error in a whatsapp to RH earlier (meaning to write bombsite.) My plumber and I talked possibilities in the bathroom, endeavouring to avoid touching anything (abandoning to its fate a pen lid that fell to the floor), and when the coffee she had enjoyed at Waitrose pressed the emergency exit button, it was back over the road to the cafe toilet she went rather than using the one we had danced around in the omnishambles I now call my own.
The rest of the day was spent in bathroom showrooms narrowing down choices. One thing is clear, although I may not always know exactly what I do want, I always know exactly what I don't.
After a fruitless internet search for flooring (lost my heart to some tiles that would take 6-8 weeks that I haven't got to arrive) I put my feet up, elevating the slippers I bought this summer at the Olympic Stadium in Munich of all places. I look forward to wearing them in my new flat but only after it has undergone an industrial clean. I'm just googling the number of those crime scene cleanup people...