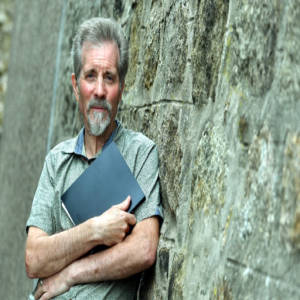 In The Occupied Territory

Hole in the ground

For decades now there has been a been for a city bypass around Aberdeen. The western peripheral road is long overdue to assist with the horrendous traffic congestion that occur here.
Now I know there are worse places for traffic than here, but here it can be pretty frustrating at times.
Several years ago the local and Scottish government finally approved the idea, and eventually after much indecision as to the exact route of the road, the plans were passed.
Except for one man and his dog, well just one guy really, who put in an objection, which was overturned, he appealed, it was overturned, so he appealed to a higher court, which was also thrown out. He was told that he would be allowed no more appeals, a decision the appealed against.
Anyway, eventually it went to the Supreme Court in England (why it should ever have gone to a ruling court in another country is beyond me), and they kicked it out, meaning that the work can commence.
Strange thing though, the man who had been doing all this holding up of proceedings, had, by the time it got to the high court, no longer lived in the area, in fact he no longer lived in the same country. He is now living and working in Newcastle.
So, these are some workmen digging a hole in the ground to test the soil for the new road to go in. They have been at it in the area fro a couple of months now, presuming, I beleive, that the go-ahead was going to be given.
Enjoy, the mighty Bernard Cribbins.