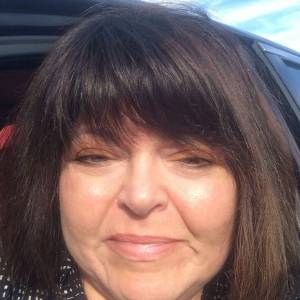 After a great stay at The Golden Nugget in Atlantic City and an amazing performance by Aerosmith at the Revel Casino we stopped at the marina this afternoon before heading home.
It was quite cold and windy but I still thought it made for a nice photo op and besides, I LOVE BOATS! haha
The marina, which is named The Senator Frank S. Farley State Marina is a public facility that is owned by the New Jersey Division of Parks and Forestry and managed by the Golden Nugget where we spent the night. This marina has 640 floating slips and has the capability of docking yachts up to 300 feet in length!! It's off season now but during the summer you can see some pretty fancy boats and yachts here!