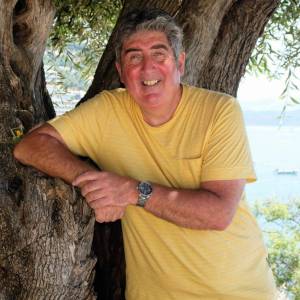 The main photo shows the Anglican church at Isandlwana opposite the battle field with Isandlwana mountain in the background where the battle took place.

At Isandlwana on 22 January 1879, following Rorkes Drift, 1300 British Soldiers,  were killed in battle against some 20,000 Zulus who also lost about 1,000. It was the greatest lost of life in a day in British Miitary History.