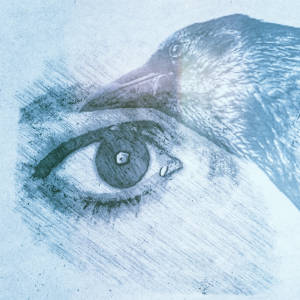 I had an early appointment for a smear test this morning.

For the majority of women it's no big deal, for me it's a huge deal, mainly due to my phobia of medical environments and procedures combined with a very bad experience when I first/last had a smear 25 years ago. Yes, you read that number correctly and I'm ashamed of it. It's taken me a quarter of a century to get myself to the point of making myself have one again and that's only because circumstances have made it inevitable.

The doctor who arranged it all was brilliant and so was the nurse. I'm not sure how many times I thanked her afterwards but it was a lot. She was so, so nice.

The relief afterwards was enormous. Went for an early breakfast with Norm and we could see 2 herons in a tree by the river through the window of the coffee shop. I think that was my reward :-)

Went for a walk later on in the morning and then chilled for the rest of the day.