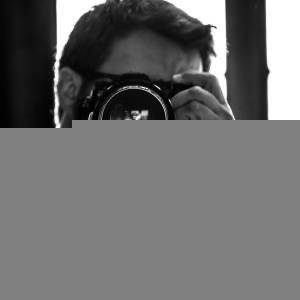 The Pointers, The Southern Cross & Coalsack

Bit of a test shot of a new lens tonight from the back garden - not that I really intended or it to be an astrophotography lens, but hey, some things you gotta try.

As it happens the little Fuji 35m f/2 lens has made a fairly decent stab here. I could get in to the why's and wherefors of why it's not a lens that would stand up to pixel peeping when it comes to star shots, but hey, for the web it will do just fine.

Just below the Southern Cross at the top of the image you'll see the Coalsack nebula; 600 light years away from Earth, the Coalsack is the sky's most prominent dark nebula -  a mass of dark particles that blocks any starlight behind it from making its way to Earth.

The prominent pointer stars are Alpha Centauri and Beta Centauri. Alpha Centauri system is the closet star system to our own Sun (Proxima Centauri the nearest actual star) and Centauri A is a little bit bigger than our own sun but about 1.5 times as bright.