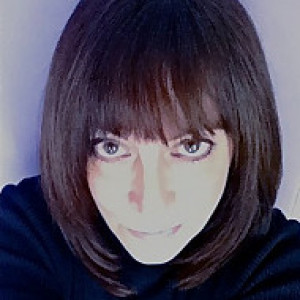 This cupola sits atop the old City Hall in Binghamton, NY, USA. Built in 1897-98 in the Second Empire style of French Architecture, the building is a designated National Historical Structure.

City Hall was sold and turned into a luxury hotel in the 1980’s, but suffered several setbacks and transfers of ownership.

Fortunately, the renovations stopped, and the structure went on to star as Monroe Manor, in my first horror movie, “The Stay,” which Is currently in post-production.

The hotel closed again earlier this year, but just reopened. I didn’t go inside today, but managed to snap this while running an errand in town.