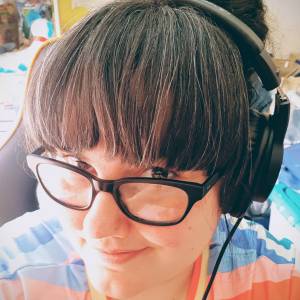 Oh my! Got up early today to go help Angela out with getting the 2 BCHC Charity Dragon Boat teams registered for the Rotary Club's annual dragon boat festival. This involved mostly standing in mud during yet another downpour whilst trying desperately to keep the registration sheet dry enough to write on!

I was able to leave the rest of the dragon boat festival in Angela's capable hands whilst I joined Rich, Phil and Adam in Town to head over to the Shirley Beer & Cider festival. We met Jimmy & Christine on the train and arrived at a pretty sparsely populated festival. The weather left a lot to be desired compared to last year, but that only meant that there were fewer queues at the bars and space to sit in the tent for the first couple of hours. I stuck mostly to the ciders (after a wildly unsuccessful dip into a fairly gross plum porter) and now might actually have a new favourite in Snail Bank brewery's Raspberry Ripple.* At 3pm the weather had gotten a lot less awful, so Phil and I headed off into a nearby park for some Pokemon Go Slakoth Community Day fun (NEEEERRRRRDS!) I decided to call it a day when everyone was ready to move onto a pub, because I just became too tired for socialising, so I'm now curled up under a blanket with some Chinese takeaway and Project Runway. Lovely.

*The pictured cider is a Lilley's cherries and berries; also very, very good.