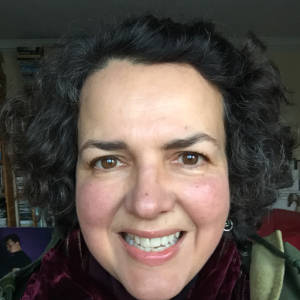 I haven't been to Skye for over 35 years and I have been avoiding it. Back in the early 1980's, D and I had some very special holidays on this island. We had no car, just public transport, our young legs and a sense of adventure. We camped and climbed and felt close to the land. We made memories which we still laugh about today. A lot of water has flowed under the bridge since then and now it also flows under the bridge to Skye, which didnt exist back then. I'm sure the resulting increase in tourist numbers has been an economic boon to residents, but the whole character of the island has changed now and not always for the best. We drove past the Quirang and the Cuillin and the scenery is still spectacular, but the hordes of people trying to park there is not. It was a real shock after the Outer Hebrides.Of course we were in a car too, adding to the congestion..we kept going, didnt stop until we were nearly at the end of the Sound of Sleat. Its peaceful here and strange to be surrounded by TREES!

At the ferry terminal at Armadale, I heard a most haunting and beautiful song and the two young men behind the desk were discussing it , saying "this isn't a song, it's a spell" so I knew what it was. You can listen to it Here and pretend you're bathing in the Fairy Pools as I did back in 1983 :-)