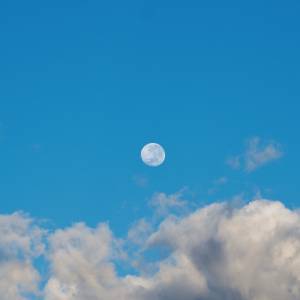 The lake is a rich source of everything for the local Ibis clan, kind of like an Ibis Hotel. Lol.

There are many new ones arriving each day and all are vying for space in those paperbark trees in the centre of the image which are actually on a little island which at the moment is underwater because of all the rain we’ve had.

There used to be plenty of thick trees but they havent really recovered from last years nesting event as all the ibis strip the bark and smaller branches to make their huge nests. So now they’re starting in on other trees around the place which will probably be interesting to see what sort of nests they create. I’ve seen a couple doing some wobbly flying with big branches in their beaks which is quite a funny sight ; o)

Thanks to Bob for Wide Wednesday ;o)