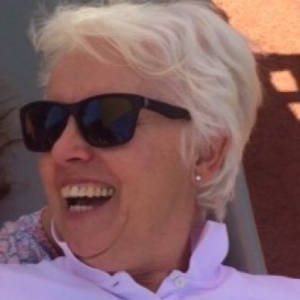 I baked more Pies this morning and MrD delivered them, along with the two batches of muffins and a batch of Anzac biscuits that he'd cooked, to all the hard working men boys moving furniture for our son.
All seems to have gone well for them.

I escaped to the football after lunch to see our team the West Coast Eagles take on North Melbourne.  A tough game to begin until the Eagles took control.  I waited until the sun had disappeared and the play came down our side of the oval and captured the players in action.  I thought someone would mark the ball in the blip but it missed all of them.  I'm quite thankful my son didn't play football and I'm fairly sure Angus won't play it - Scarlett might!!  We weren't that close to the field of play but you could hear the bodies on bodies - definitely a game for the young - and they are so quick!
Upshot is, the Eagles won by forty-nine points.

I'm hoping that the blip might be ok for admirer's Silly Saturday - wellllll they
missed marking the ball - silly sausages  - to be honest, they are so skilful.