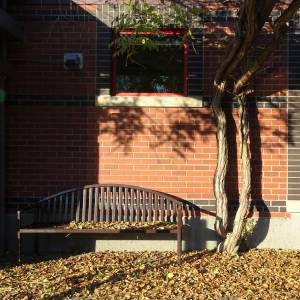 This must be the height of the alstroemeria blooming seasaon, because Central Market has at least a dozen different varieties for sale.  I particularly like these, and you can see some of the sea of other colors behind them.

Worked with Thanh at the library again today and our conversation was wide-ranging.  He is a tennis fan and plays himself, so we talked about the amazing Men's Final at Wimbledon.  As a Djokovic fan (I know I am in the minority) I was delighted with the outcome, but we agreed that it was a match that will be long remembered.  Then we read a rather depressing article about what Boeing is doing about fixing and producing that jet that was the cause of two serious accidents.  Apparently they've said in the past that they planned to slow production while the fix was made and approved, a very lengthy process.  Now they're talking about possibly shutting down production altogether until they have the word from the FAA and foreign countries that the plane is safe to fly.  That could have dreadful consequences for Boeing's employees, suppliers and their employees, and the local economy.  I hope they don't choose that option.

Then home and a quiet afternoon before I work myself up to the task of putting all those clothes away.  That will be tomorrow's job.