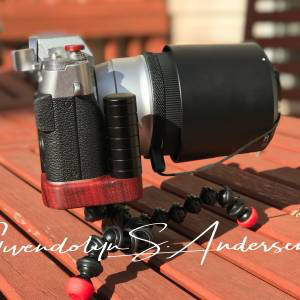 This morning my new boss told me not to take my dog to Lake Frank. He heard on the news this morning a story about toxic algae in the lake that was killing dogs. He remembered me mentioning Lake Frank (probably in respect to the eagle's nest picture).

Obviously, I won't bring Samuel anymore, which means I probably won't go anymore, but I am so touched that he remembered and told me.

Tonight I saw two fawns. Samuel was so focused on other dogs that he never saw them but oh they were fascinated by him.