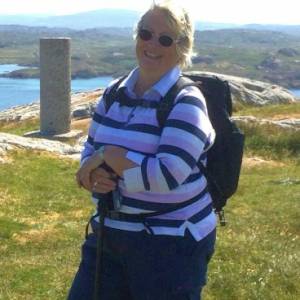 It's been a bit cooler today with a bit of a wind so the red flags were flying. We went for a walk and came back along the prom. There was a disturbing optical illusion in places where the sea seemed higher than the beach and with the size of some of the breakers that did not feel like a good thing!
The sea is also looking like the colour of its name, but apparently that is not why it is called the Black Sea. It used to be called the Inhospitable Sea by the Greeks as the peoples around it were warlike and there were lots of pirates, it then became the Hospitable Sea when peace prevailed. The Med was Mare Nostra to the Romans, or Our Sea.
It is believed the Black Sea got its name because it was to the North, matching the colour of the North point on a compass while the Red Sea was to the South, and in fact was what is now called the Indian Ocean. We saw an amazing exhibition of old maps, the earliest of which dated from the 4th century, in one of the old churches in Nessebar but nobody knows the reasoning for sure.
After our busy day yesterday we spent the day largely around the pool. My first day with no swimming :-(
18060 steps so far.