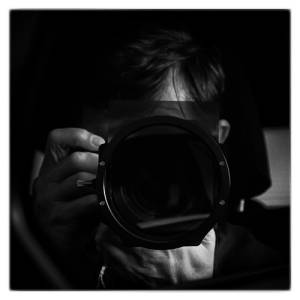 New Zealand has some great legends - often from the Maori tradition - although some of them are just marketing spin aimed at luring unsuspecting tourists into an area where they can spend ages in coffee, gift and souvenir shops in the forlorn hope that they will see the mythical Aoraki :-)

We made the best of a dismal day by going to the Wildlife centre in Franz Josef where we did see a couple of Kiwis (the flightless bird variety) and then on to Lake Matheson where we saw this rather nice frame based on the legend of Aoraki (Mt Cook).  After an early dinner we went to the Thermal Pools in Franz which being man-made smell like a swimming pool but are a rather calming experience all the same.

Away to Wanaka tomorrow where we are hoping to see the legendary willow :-)