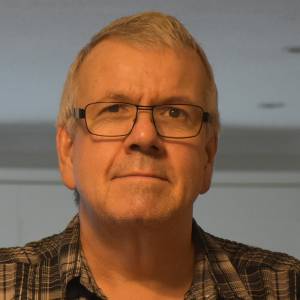 I wasn't up to much today so I decided I'd cook some bread pudding - I looked up a recipe online and followed it.... Almost.!

I was searching for mixed spice in the cupboard and I eventually found it in with the herbs and savoury spices. I put it all away put the one and half teaspoons of mixed spice in the bowl then noticed the label which said ‘Hot Chilli Powder’. Oops ! I’d actually left that and the Mixed Spice on the worktop by mistake !

I scooped out as much as I could and put it in the bin, then added more bread and more fruit and the Mixed Spice and the liquid and cooked it.

Well I've just tasted it - when you eat it, it tastes just like bread pudding but then it has an after burn after it's gone down. I think it'll be great with custard!

So an interesting variance on Bread Pudding...... Would I recommend it? Would I do it again? Knowing me I probably wouldn’t but if I do, it will be another Oops!

Cool day but not bad outside.

Thanks for calling in and for laughing with me... I've just noticed it makes your lips tingle