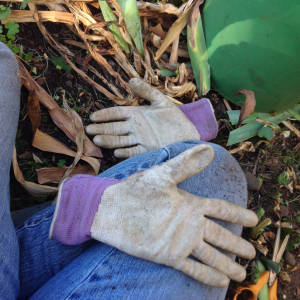 I've long wanted to photograph the motels on N Interstate Av. Before I-5 was built through Portland in the late 1950s, people used N Interstate Av to go north or south through Portland.
I don't know how many motels there were then, but now, on  the last five mile stretch of N Interstate, there are at least seven. Maybe I'll make a calendar of them. I bet they won't be around much longer. You can see a large, new apartment complex in the far end of The Palms, and there are many more like that one cropping up.