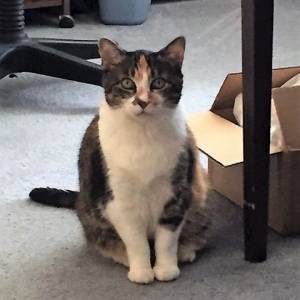 After having deleted the 70 or more "Giving Tuesday" Emails yesterday, I opened up the computer this morning to a host of "it's not too late" messages and one that even called today "Procrastinators Wednesday."  Enough already!

Here is another area of decorations in the building lobby, which is being organized but is still overwhelmingly full of stuff.  Pretty soon the annual holiday door decorating contest will begin and I'll share the best with you, as I've done in previous years.

Early testing has found no genetic problems with the twins, and at least one of them is a boy.  We're all hoping the other is a girl, as we as a family have absolutely no experience raising boys.  That news should come some time in January.  As long as they're healthy...