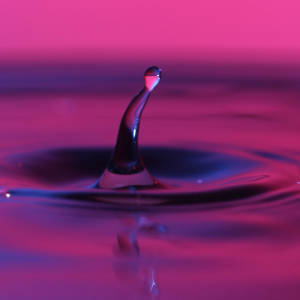 met up with some friends near Oxford for a meal this evening. Our plan had been for a stroll along the Thames path nearby in the afternoon but on the way down it poured so instead had a brief stop at Dorchester on Thames for a cup of tea and a wander. The Abbey has been used in 'Midsomer Murders ' but luckily all seemed calm today. There was a carol concert about to start but we didn't have time to stay for it. Will have to revisit sometime to look inside. Extra is of the pub where we had supper. Its well situated by a Lock on the Thames but fairly dark by the time we arrived.