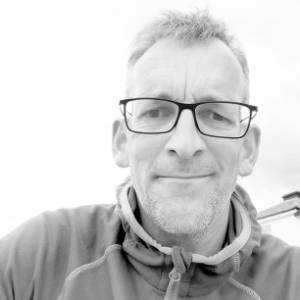 I've given you some blank lines to imagine this 92 year old church organist doing Kung Foo, fighting the dark forces of those pedaling electronic organs intead of pipe organs....

His funeral was full of vicars, from all the churches he'd played in, and also full of his organist mates, of which my dad would have been one. As a result the hymns were sung in 4 part harmony with great gusto. That is a dying art too, something we'll miss when it's gone. I sung bass.

Alan played at our wedding, as dad was told he was busy that day. He's always been there through childhood and always somehow remained the same.

I enjoyed the tales of him having a gold telephone and a cat from next door and purple sunglasses. Worst Bond Villain ever.

He didn't do Kung Foo, just had a book that he found 30 years ago in a charity shop that had some exercises in it. He did them, and he regularly told you he did them, and that's maybe why he got to 92.

That's enough funerals for Jan, it's the 6th and I've been to 2.