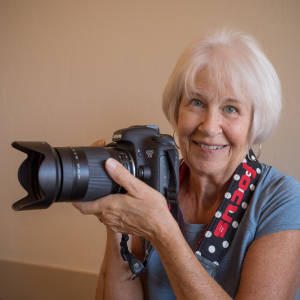 Another cold, windy day. I had to go to the grocery store and decided to grab this shot before entering the store.

The geology of these mountains is interesting. According to Wikipedia: "The Pine Valley Mountains formed from the Pine Valley Laccolith, which is the largest laccolith in the United States and perhaps the largest in the world. The laccolith was formed during a 20 million-year period of volcanic activity. After 4-5,000 feet of volcanics had been deposited on top of the Claron Formation, the magma vents were effectively sealed off. A final surge of magma, unable to find its way to the surface, instead pushed sideways along the weak seam between the clarion and the overlying volcanic layers. Thus was injected a 3,000 foot thick layer of monzonite porphyry to form the Pine Vally laccolith.....After erosion exposed the laccolith, volcanic activity continued and the youngest flows are 1-1.6 million years old...."

Signal Peak is the highest at 10,365 ft. It is the one we see from our backyard view.

I am grateful I don't have a job that requires me to work outside. It might look nice but the wind cuts right through you.