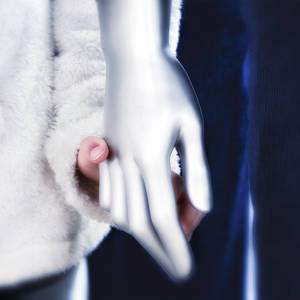 Despite being awake and out of bed I wasn't going to bother going out early today but, having seen clouds forecast for the next few days  (and got a coffee in me!), I decided to drive down to Two Island to try to catch the sunrise. The sun was coming up as I got there so I quickly parked the car and dashed back to the bridge to take the extra. Once that was in the bag I set off my walk and was treated to a "2nd sunrise" as the light crept over the bushes, thus main the photo of the daffodils.

I am beginning to enjoy walking but have found I need a "place of interest". Yesterday I did a few circuits of a park and it didn't hold the same attraction for me. Fortunately our police have been given new guidance on what is permitted and what isn't. It turns out we are not limited to one instance of exercise a day and that exercise is a valid reason to be outside. Also, travelling a "reasonable distance to exercise" is also quite within our rights. It appears a lot of the confusion has been caused by various government ministers talking total bollocks, as they tend to do, and making things up as they go along. Obviously I hope people are sensible about how and where they travel. I know I will be.