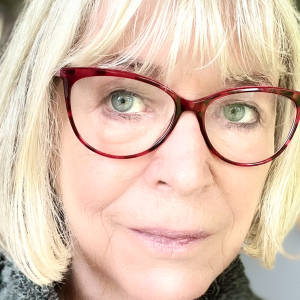 I must apologise for this boring blip.
I've left my run late again, and am feeling very uninspired.

Health Minister Greg Hunt said the government's social distancing and border restrictions were "flattening the curve", adding there was no need for Australia to start building makeshift hospitals as in New York.

Three Sydney high schools closed after detecting positive COVID-19 cases, but the prime minister reiterated there was "no risk" to children going to school.

Home Affairs Minister Peter Dutton accused cruise ships of lying about the number of sick people on board and said it was why state and federal governments wouldn't allow them to dock.

The president of Carnival Australia said orders for cruise ships to leave the NSW coast were "particularly sad and disappointing".

Helicopters with medical personnel prepared to board the remaining cruise ships off the NSW coast "in the next couple of days".

The federal government said it had "over-ordered" 5500 ventilators for regional Australia in case of a major outbreak.

Wimbledon was cancelled for the first time in 75 years.

Strict social distancing laws were expected to be in place across the state until the end of June.

One-third of seriously ill patients with COVID-19 admitted to NSW hospital wards and intensive care units were under 60.

A climate summit due to take place in Glasgow in November was postponed to 2021.