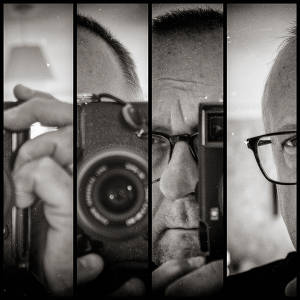 It is my normal Wednesday off work. My two girls are already busy at their desks home working when I come downstairs. A cup of tea for everyone and then its time to restring my 2008 black Gibson Les Paul Traditional guitar. I usually have one of my guitars on a stand in the lounge and for a while, the occupant has been the 2005 translucent amber Gibson Les Paul Standard.

I have had them both from new and they both have a few scratches and marks from gigging but they still look very nice indeed. The maple top of the 2005 Standard has in fact, over the years, with ageing, become beautifully striped.

So, I lemon-oiled the fretboard on the Traditional, restrung it and then polished the body. It looks (and sounds) great. It now sits on the stand in the lounge whilst the 2005 Standard is having a lay down in its case.