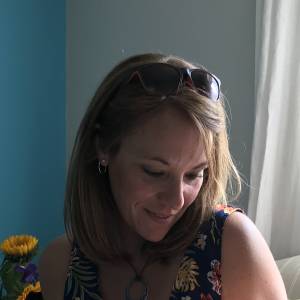 This is a photograph taken on holiday in the south of Spain, 5 years ago.

He was delivered to her father’s this evening, having spent the first ever night apart from my daughter, last night. She had forgotten him and had taken me on my word (an unusual occurrence, admittedly) that I “would not be running backwards and forwards with forgotten items.”

I got a message from my daughter earlier today asking if it would be possible for me to deliver Kevin because it just hadn’t been the same without him.

Naturally, on delivering him this evening, I suggested to my daughter that it wouldn’t be a bad idea to get another Kevin for daddy’s house- just for prudence sake.

My daughter looked at me, almost with pity in her eyes- as though I was utterly clueless and said: “well, it wouldn’t be Kevin though, would it? It’d just be some other camel”.

She’s right. What a silly suggestion it was!

We all need a friend like Kevin in our lives.