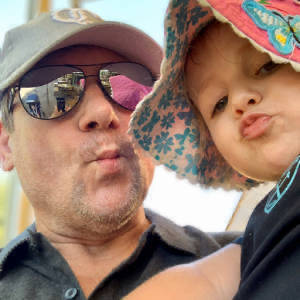 Are we there yet?

It’s late, it’s a blip, it was to be accompanied by a lengthy discourse on the sharpness of lenses and the constant debates on FB regarding the equipment rather than the images.

The deal was supposed to happen today but the late arrival of documents to sign means it won’t be finalised until Monday. A minor blip (intended) in the grand scheme of things but as this specific deal took 2 months to put together, involves three sets of lawyers, each with their own client’s best interests to preserve, it’s annoying we were unable to hit the original deadline.

Mid-afternoon we used the Portal to video chat with my mother which was nice and then the sun broke through long enough for a couple of hours with the kids in the garden.