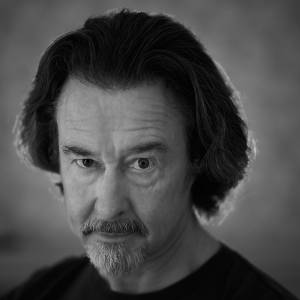 Many thanks to Carolina for hosting today's MonoMonday with the
topic: low light.


This is the gold watch that Grandad was given by his employers Waring & Gillow for 50 years service between 1903 and 1953.


Interestingly they counted the years of the First World War even though he was actually in the London Scottish regiment at the front.  Grandad would have been 15 when he started work at Waring & Gillow, and with the one break for national service continued to work for them until he retired.  He only ever worked for the one company.  Waring & Gillow were an upmarket furniture shop and Grandad was a salesperson.


I say "retired" but I am told that he used to go in to work even in his 70's.  I understand that they actually had an easy chair for him, at the back of the shop near the fire and that for as he got older for part of the day he was quietly allowed to snooze in front of the fire.  :-)