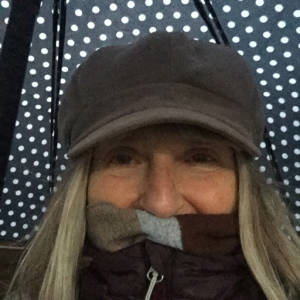 A picture of my parents for VE Day. My dad didn’t talk about the war as he had a very bad time in Burma and suffered very badly with pts when he got back. He was in the Royal Engineers building bridges and blowing them up again. He was first in and last out!! He came home later than V E Day!! My mum met my dad early in the war at the local dances and married after about three months. My mum was a hairdresser and was allowed to continue her work as the army were her customers and she also did weekly all night air raid duty. When my dad was sent to Burma they were separated for at least three years. Such hard times. Miss you and love you both.