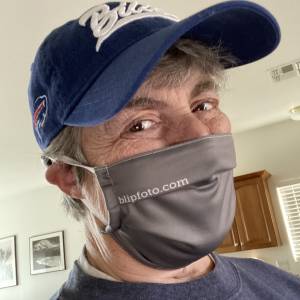 The fella had a fun splash to cool off then decided it was time to dry out and look around for his mama. I thought he looked kind of silly. I was bored so I played around and decided to highlight the infamous curve-billed thrasher yellow eye.  Thanks to admirer for continuing to be the challenge host.

It's a very hot, mostly cloudy day.  I haven't put in that grocery order yet but will do it sometime soon.  I defrosted a package of ground beef and was going to make a meatloaf but am out of eggs.  I might make a pot of chili (just what you need on a triple digit day).  I should have blanched and froze some green bell peppers because chili's not the same for me without it but c'est la vie.

No plans to do anything else today but have started watching  another binge-worthy television series on Netflix.  It's called Designated Survivor. I'm hooked.

Did you hear about the new beer branding?  Corona Light has been renamed because sales have dipped.  It's now going to be called Ebola Light.