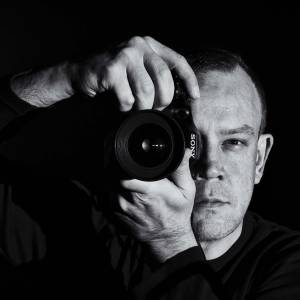 To administer the drugs needed for my scan today I needed one of those needles that sits in your arm while they change the drug. I've had many of these in recent years and had gotten impressed at how well it can be done. However, two in two weeks have left big bruises on both elbows. I mentioned all this to the 12 year old doctor that was about to administer today's needle. That was a mistake. She spent the next ten minutes lining it up, checking, double checking and then messing up the first attempt. The second attempt was successful but for some reason she pulled it straight out not knowing why. The third attempt was nearly a miss but was OK, unfortunately she didn't turn the tap "off" and it spurted all over the place for a second or two.

Well, it worked, I got my CT scan and can live with the extra pain. I have discovered that as soon as I have enough pain killers in me I fall asleep. The pain is the only thing to have kept me awake for six weeks.