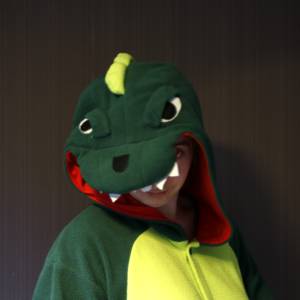 Today's walk wasn't timed quite so well, it's been misereable all day and then the sun came out in the evening, so everyone descended on the village footpaths at the same time.  We changed our route to try and avoid people but didn't realise that they'd finished a lot of the houses in the new estate and that a new footpath had opended at the top of it. This caused an awkard moment between us, anotehr coupole who had come out of the estate path and a dad and his small child who wouldn't move from his bike in the middle of the path...we probably won't be taking that route again for a while.

We finally found some quieter paths and spotting some rabbit running about in the field, a couple of fat pheasants and two sheep (see extra, one is definitley a herdy, not sure about the other) who had been seperated from the rest.  Time for some rhubarb cake and custard.

Today's Soundtrack: Starting Something by Jenny and the Mexicats