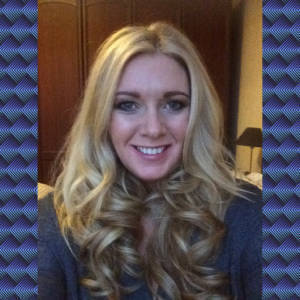 The sky at night

We had a lovely few hours in the garden last night....roaring fire and cold g&t, perfect!!

During lockdown I’ve developed an obsession interest in astronomy, due to the launch of the SpaceX Starlink satellites.
I know it’s basically space junk, but I’ve just found it really interesting tracking and looking out for them. Plus it’s finally given me good reason to use the tripod Mr A bought me a few years ago!

Without my attention being drawn to Starlink, we wouldn’t have been out at night and would have missed meteors, various passes of the International Space Station, the launch of Crew Dragon and just the general wonders of the sky at night.

What really blew my mind, was the realisation when I saw the ISS pass over, that there were actual people living in it. Wow!

This photo was taken using the Nightcap app, which I highly recommend and have been really impressed with. Using the star trails setting, this exposure (just over an hour) captured star trails (obvs) and also (if you look closely) you can see the straight lines of the Starlink satellites which passed just after midnight. Many images I’ve taken with this app have exposed things I couldn’t see with the naked eye, so I’m always keen to examine the images more closely to see what I may have missed!
Also edited with Snapseed to darken and add a bit more drama. I am DQ after all ;-)