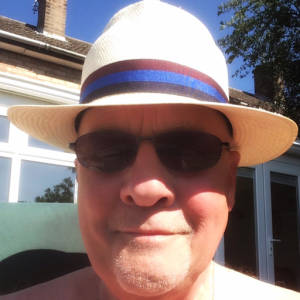 Ha ha, again flowers whose name I don’t know! These are part of the display at the start of the driveway up to Ettington Park Hotel which is situated along the A3400 just south of the village of Alderminster, Warwickshire.
We took a meandering walk from home down to Talton Farm and then along to the hotel grounds before retracing our steps and heading to Alderminster itself.
Once there we took the first footbridge across the River Stour and followed the river to Crimscote and then back past Talton House to home and a most welcome Magnum ice cream lollipop.